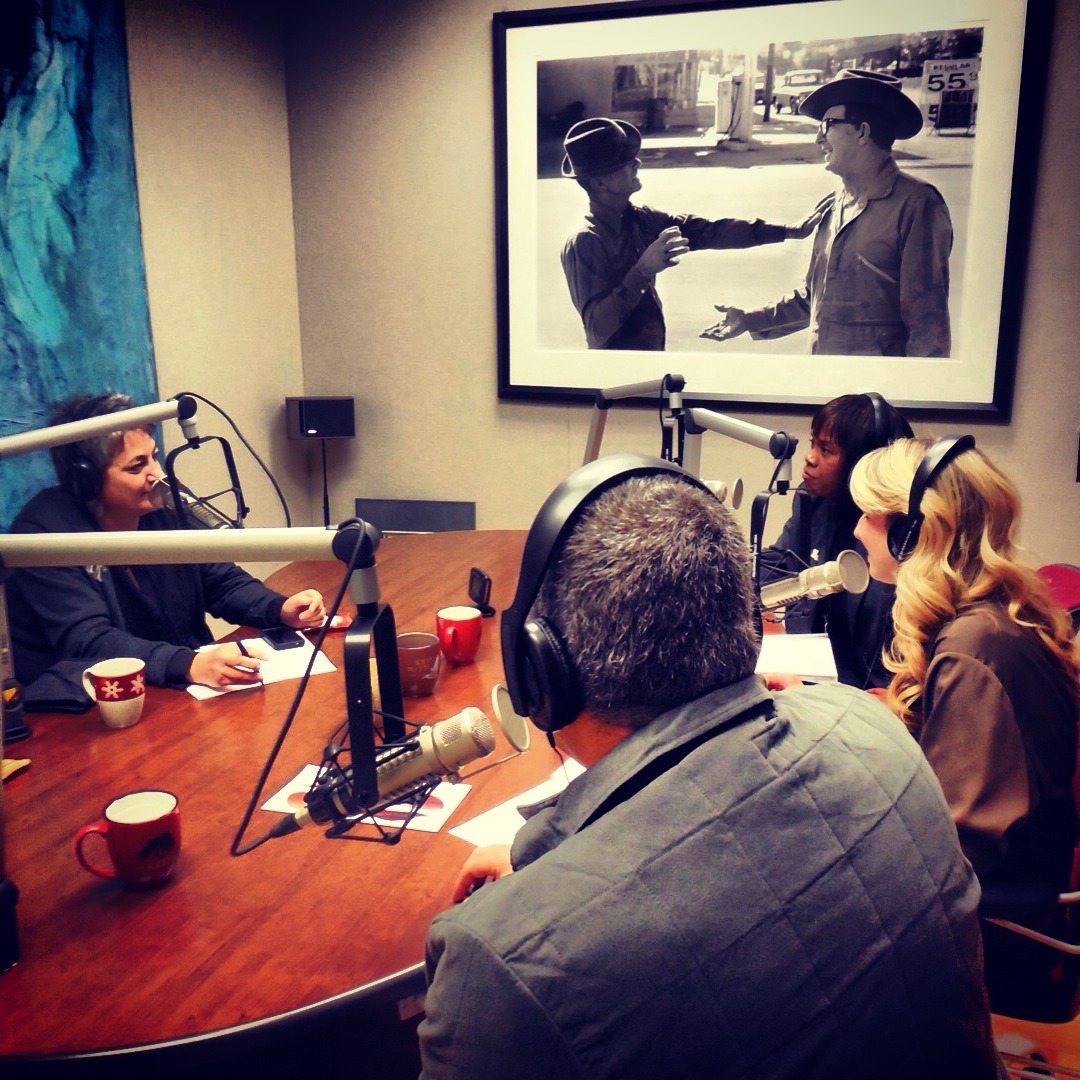 This podcast was recorded on November 12, 2013 for the purposes of the radio show “The Exchange” on KRVS 88.7 FM located at the University of Louisiana at Lafayette. Show host, Cheryl Castille, asked guests Jonathan Stack (Director and Producer), Alyson Feaster (Associate Producer and Marketing Specialist), and LaVonya Malveaux (Opelousas City Court Judicial Administrator) to speak on her show regarding the documentary film, Cast The First Stone. Malveaux orchestrated a screening of the film in her town of Opelousas and Castille wanted the community to learn more about the film and it’s potential influence in communities across the country. Stack and Feaster discuss the background and history of making the film as well as giving extra insight into the inmate characters’ lives.